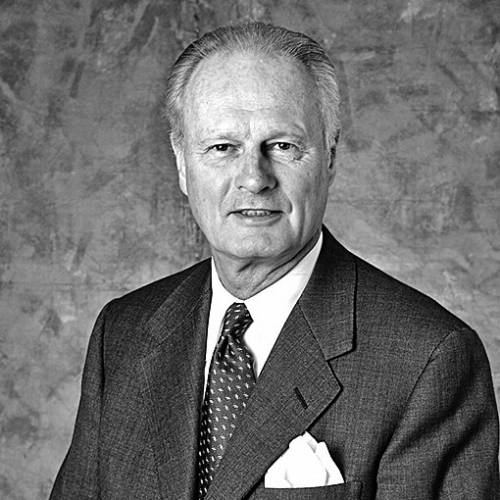 George Records, a longtime resident of Oklahoma City, graduated from Casady School. He served as a First Lieutenant Strategic Air Command pilot in the United States Air Force before pursuing a degree in economics at Dartmouth College, which he received with highest distinction.

Mr. Records retired as chairman of the Midland Group and director of MidFirst Bank. He is a director of the Hunter-Roberts Construction Group in New York, and is an overseer of the Hoover Institution, a think tank at Stanford University. He has served as a trustee of such organizations as the United Way of Greater Oklahoma City, the Oklahoma City Community Foundation, the Allied Arts Foundation, and the Oklahoma City Museum of Art. He is a lifetime board member of the Sunbeam Family Services Association.