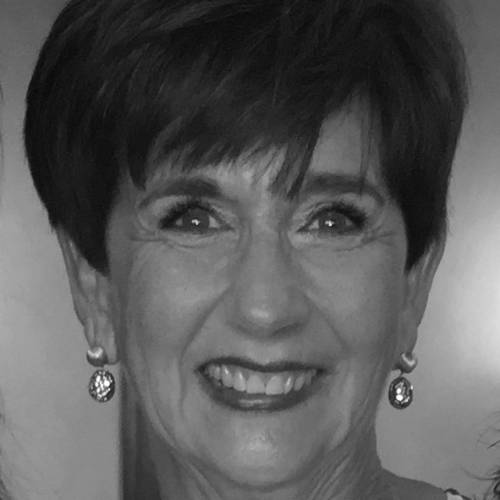 Glenna Tanenbaum is the owner and operator of Interiors, etc. specializing in commercial and residential interior design. She is a graduate of Casady School and attended Mt. Vernon College, the University of Arizona, and the University of Oklahoma.

Ms. Tanenbaum received the Oklahoma City University Woman of Excellence Outstanding Philanthropist Award in 2017. She and her husband, Richard, are also 2019 recipients of the KIPP Beyond Z in OKC award, and the John and Joy Reed Belt Leadership and Arts and Education Award presented by the Harding Fine Arts Academy.