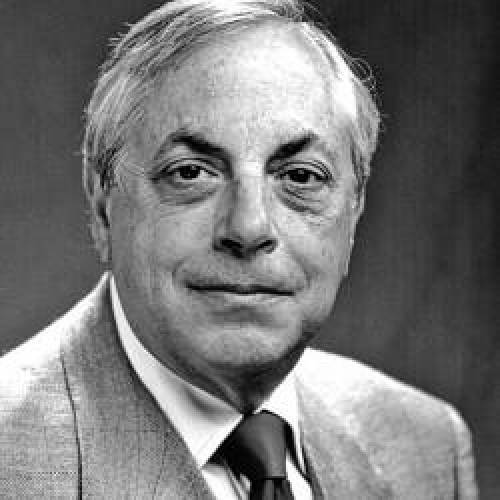 Max Weitzenhoffer is an independent producer of New York and London theater productions and currently owns six theaters in the West End in London. He has been nominated numerous times for Tony Awards and has won for The Will Rogers Follies and Dracula on Broadway. Additionally, he has won Drama Critics Awards and an Olivier (Britain’s equivalent of a Tony Award). He is routinely named among the top 10 most important individuals in British theater by The Stage newspaper.

Mr. Weitzenhoffer graduated from Casady High School and studied at the University of Oklahoma. While there, he became interested in theater and participated in everything from acting to designing and building sets. He then served as company manager at the La Jolla Play House, directing children’s theater and getting his equity card.

After many years of producing on Broadway, Mr. Weitzenhoffer’s professional focus shifted to London as the cost of producing plays in New York escalated. His shows in London include A Moon for the Misbegotten with Kevin Spacey, One Flew Over the Cuckoo’s Nest and Swimming with Sharks, both starring Christian Slater, and Who’s Afraid of Virginia Woolf with Kathleen Turner. He still participates in Broadway shows occasionally, most recently as a producer for A Little Night Music with Catherine Zeta-Jones and Angela Lansbury.

During the 1990s, Mr. Weitzenhoffer returned to Oklahoma to raise his family. In 1994 he was inducted into the Oklahoma Hall of Fame and has received many awards from the University of Oklahoma, including the Regents’ Alumni Award, the Alumni Association’s Distinguished Service Citation, and an honorary doctorate. He and his wife, Ayako Takahashi Weitzenhoffer, have two children, Nikki Weitzenhoffer and Owen Weitzenhoffer.