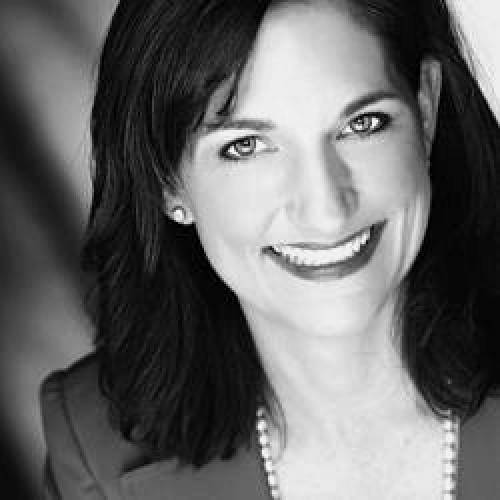 Rebecca McCubbin is a community volunteer and voice-over artist. She has served on a number of community boards including the executive advisory board at the Oklahoma City University Bass School of Music, the advisory board for the Oklahoma Film and Music Office, Oklahoma Children’s Theatre, City Arts Center, the Oklahoma Arts Institute, and Allied Arts of Oklahoma. She was awarded the Southwest Theatre Association Children’s Arts Advocate award for outstanding support of children’s art in the Southwest.

Mrs. McCubbin has served as a corporate training spokeswoman and as a voice, stage, and film actress. After attending Southern Methodist University, she completed a degree at the American Academy of Dramatic Arts in New York City.

Becky and her husband David McCubbin have a combined family of seven children and four grandchildren.