WHO WE ARE & WHAT WE BELIEVE IN

Kirkpatrick Foundation, founded by John and Eleanor Kirkpatrick, is a private foundation located in Oklahoma City. Since 1955, the foundation has funded a wide range of endeavors, primarily in the arts, culture, education, animal wellbeing, environmental conservation, and historic preservation. 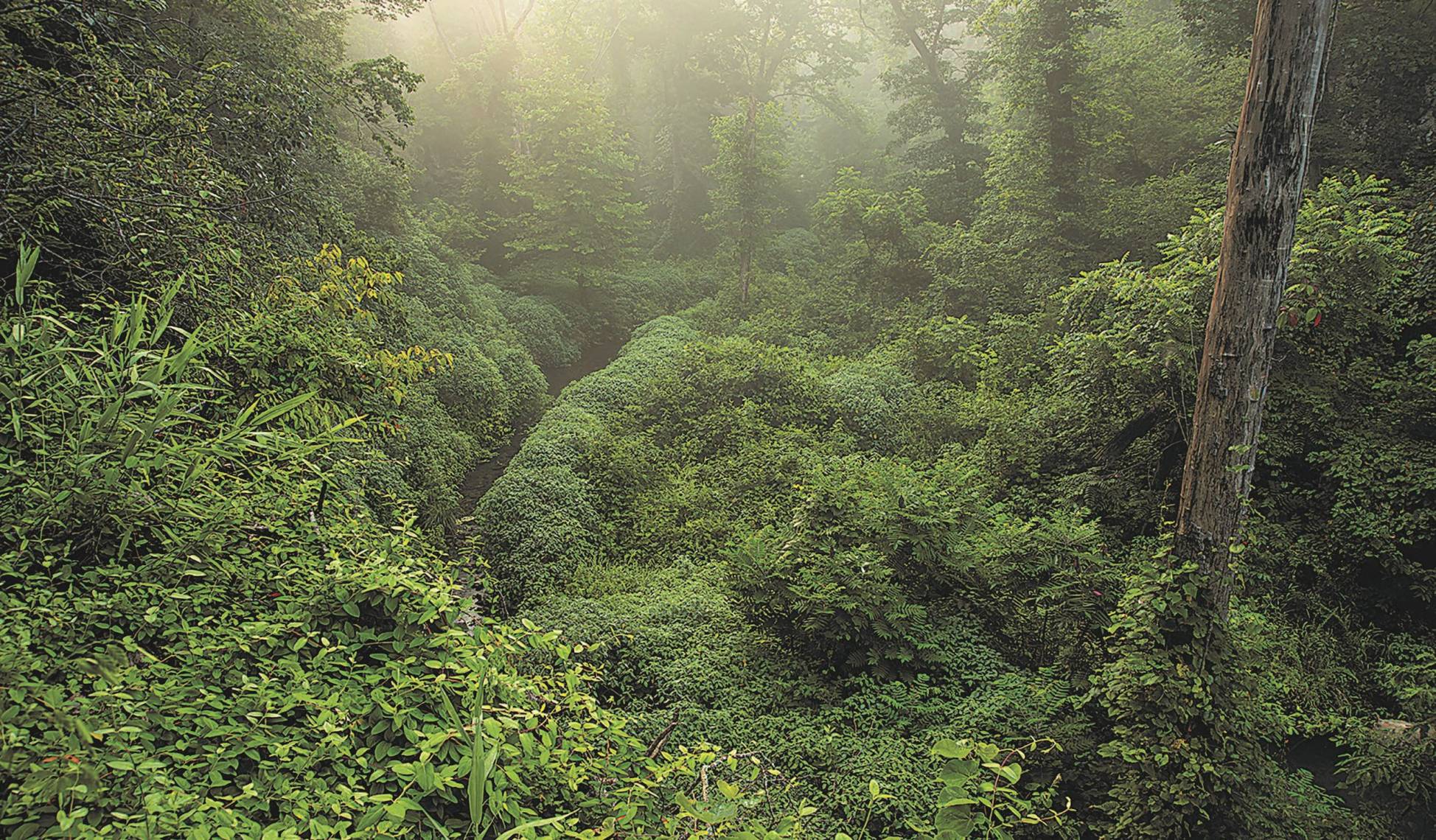 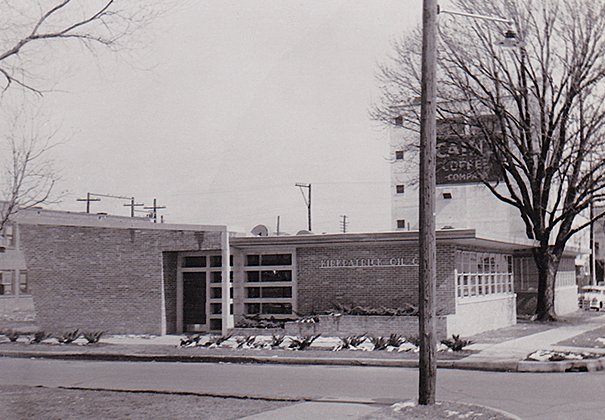 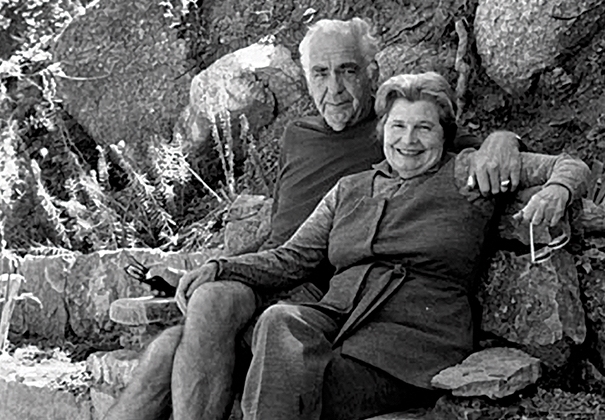 John and Eleanor Kirkpatrick, prominent citizens of Oklahoma City, saw a need and felt compelled to help develop the cultural and civic structures of their hometown. On May 17, 1955, Kirkpatrick Foundation was officially established with an initial contribution of $10,000 to serve as a vehicle for personal philanthropic endeavors. In the years since, Kirkpatrick Foundation has given away more than $75 million in philanthropic funding. Its approach to giving was to keep organizational structure simple, to maintain personal involvement with the charities and cultural activities of the community, and to encourage and embrace a large number of charities, rather than supporting only a few.

The Tax Reform Act of 1969 and its imposed restrictions on private foundations led to a decision by John and Eleanor to create a public community foundation that could meet the charitable needs of individuals, families, companies, and organizations. Later that year, seed money in the amount of $40,000 was given by Kirkpatrick Foundation to establish the Oklahoma City Community Foundation (OCCF). Since that time, the community foundation has flourished and currently has more than 1,800 funds with assets in excess of $830 million.

In 1987, Marilyn Bemis Myers joined Kirkpatrick Foundation as its first executive director. During her time with the foundation, Ms. Myers was an advocate for the community’s elderly population, helping with eldercare programming at the Mayfair Center. She also felt that learning opportunities for children were important, and she spent many hours ensuring the stabilization of nonprofit organizations including the Kirkpatrick Center (now Science Museum Oklahoma), City Arts Center (Oklahoma Contemporary Arts Center), Oklahoma Children’s Theatre, and Harn Homestead. She built a solid foundation of community relationships, fiscal accountability, and administration for Kirkpatrick Foundation.

Today, executive director Louisa McCune has worked to bring the foundation “back to basics,” focusing on core values and visionary initiatives. Together with chairman Christian Keesee, the foundation’s board of trustees, and a seven-person staff, we look forward to exploring and expanding the foundation's continued impact.

Each generation of the Kirkpatrick family has contributed to and influenced the focus of foundation giving. John Kirkpatrick’s stewardship, guided by a lifelong interest in science, prompted a great number of Oklahoma’s scientific and medical endeavors. Eleanor’s deep love of the arts was the reason for the establishment, encouragement, and growth of many of Oklahoma City’s beloved artistic and cultural institutions. Joan Kirkpatrick, a strong advocate for animal welfare, was responsible for much of the foundation’s contribution to animal research, welfare, and conservation. She also provided the impetus for many Kirkpatrick Foundation arts and education initiatives. Today, third-generation philanthropist Christian Keesee is leading the foundation back to its original principles of meeting the community where its needs are, while encouraging fresh ideas and new approaches.

Kirkpatrick Foundation has long stood as a community partner and major philanthropic backer of Oklahoma City’s cultural, artistic, and educational institutions. Kirkpatrick Foundation distributes approximately $3 million annually in grants and charitable activities, and to date has given more than $67 million. Moving forward, the foundation will continue to strengthen and support the institutions that make Oklahoma City a great place to live and work.

For more information and history of the Kirkpatrick family, please visit: www.kirkpatrickfamilyarchive.com

Board of Trustees  & Governance 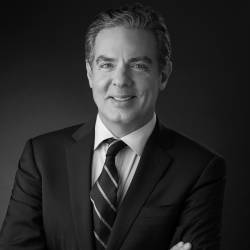 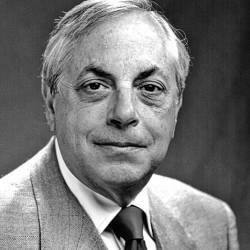 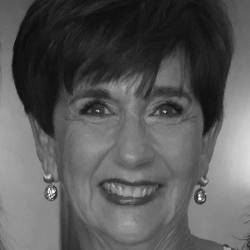 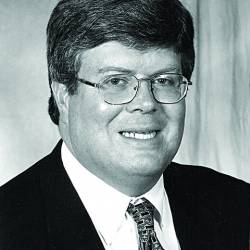 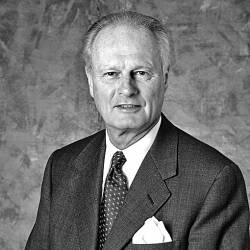 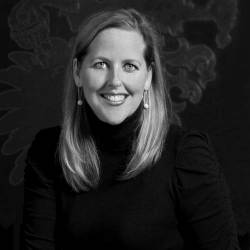 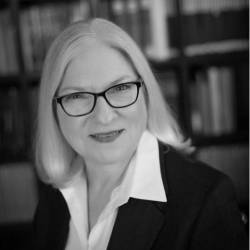 Kirkpatrick Foundation is governed by a board of trustees and one advisor who endeavor to maintain the highest standards of fiduciary and philanthropic practice. The board includes five committees: Executive and Finance, Investment, Grants, Governance, and Nominating. Each year, Kirkpatrick Foundation files a 990-PF and makes it available to anyone who inquires. The corporation shall have perpetual existence.

On March 13, 2001, Kirkpatrick Foundation Board of Trustees updated its Conflict of Interest policy, which states that no trustee shall use his or her position, or knowledge gained therefrom, in such a manner that a conflict between the interest of the foundation and his or her personal interests arises. The conduct of personal business between any foundation trustee and the foundation is prohibited. Trustees may not obtain for themselves, their relatives, or their friends a material interest of any kind from their association with the foundation.

If a trustee or a member of that person’s immediate family receives money from, is a major contributor to, or serves as an advisor, director, or trustee with an organization that may receive funds from the foundation, then he or she must make full disclosure of such interest before any discussion or action upon a pending grant request from that organization. 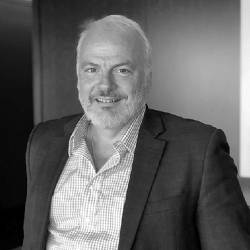 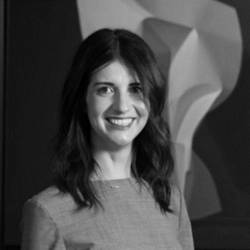